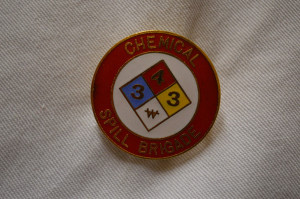 Welcome to Williams Jewelry & Manufacturing Company. We have been serving our corporate and military clients for 130 years with tradition and excellence in customer service. We are available to assist you in designing and expanding your ideas.